Many British international schools in Thailand are affiliated with schools in the UK, which helps to improve the standard of education offered while also improving the school’s reputation in the eyes of parents and teachers. The schools are all fee-paying, with tuition fees varying significantly between schools. Most establishments offer kindergarten to sixth form education.

The British Curriculum is one of the most respected in the world and attracts students of all nationalities. The qualifications gained are recognised worldwide, which affords students more opportunities to study or work abroad. It also makes the transition easier for British students when they move from the UK or, indeed, return.

The Berda Claude International School (BCIS Phuket) is situated in Chalong, on the east-central side of Phuket. The school has 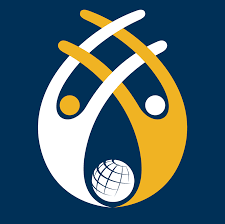 HeadStart International School Phuket is located in Muang Phuket and welcomes students from early years through to A-Levels. The school 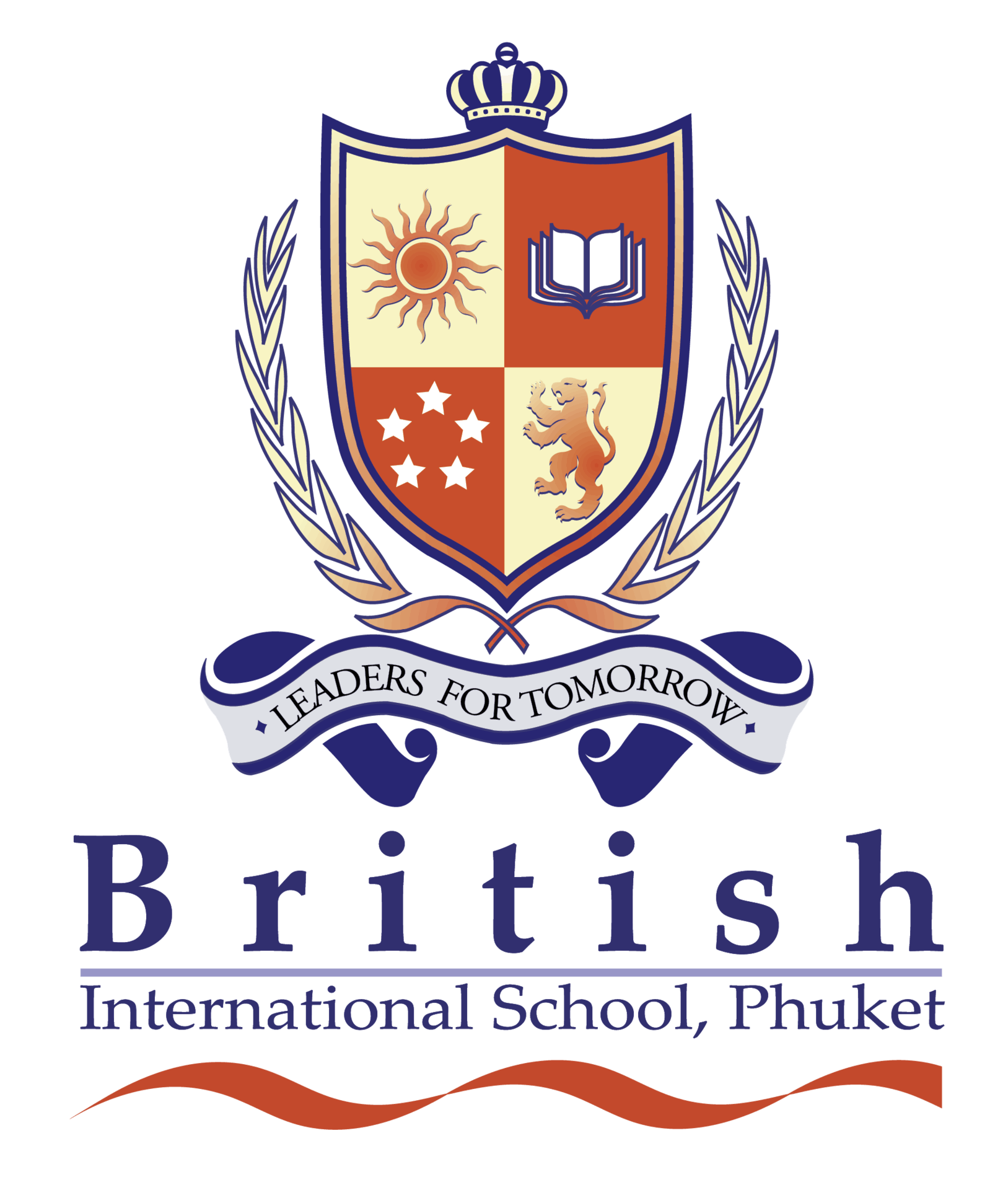 The International School of Phuket (ISP) was founded in 2008 and is in Rawai in the heart of Phuket. The 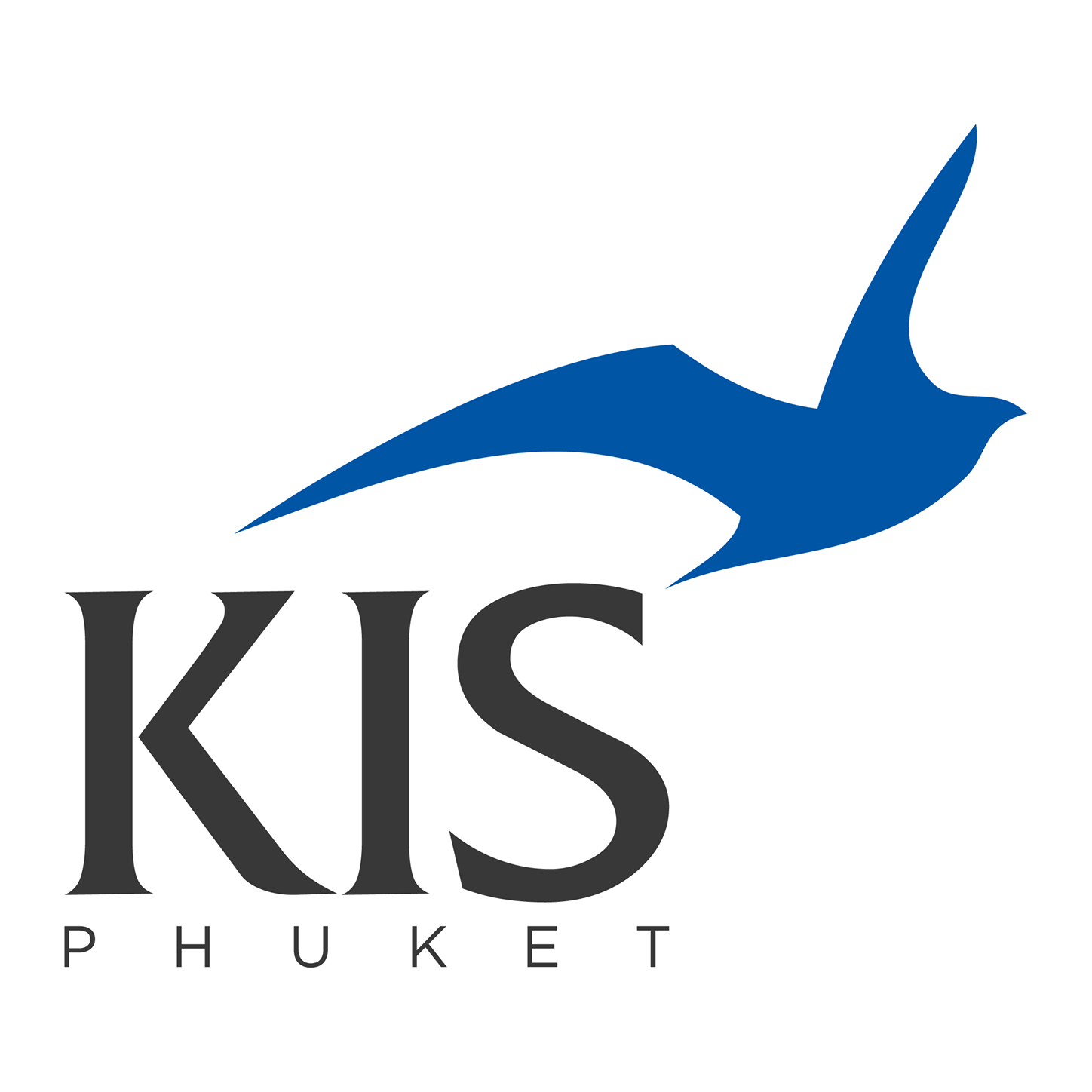 Kajonkiet International School Phuket (KIS) is located in Kathu in Central Phuket. The school is surrounded by landscaped gardens and